Home / Archive / Articles / Why You Shouldn’t Hire a Wimpy Engineer

Why You Shouldn’t Hire a Wimpy Engineer 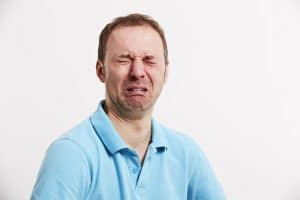 My experience with engineers comes from a technical sales perspective. I’ve spent much of my career educating engineers about products they can incorporate in their specification or helping them find product solutions for unique applications.

The best engineers I’ve met recognize that owners hire them for their expertise, and therefore will speak up when their expertise is relevant. However, I’ve also worked with engineers that won’t speak up, won’t stand firm on their educated opinions, and just go with the flow to avoid drama at all costs.

Don’t get me wrong. Knowing when to shut your mouth and move on is an important skill we all need to exercise at times. When I use the term “wimpy”, I’m talking specifically about the ones that won’t ever stand up for themselves or behind their specification.

Early in my career, I worked for Victaulic Company. They were and still are the leading manufacturer of grooved mechanical couplings. Their grooved piping system saves contractors and owners significantly more time and labor over welding and flanging, and it results in a lower total installed cost.

I had one particular engineer who preferred welded pipe over grooved. Apparently, there was a project a number of years before my time where a grooved system caused problems. It may have even been another manufacturer’s product. This engineer made it clear the first time I phoned him that he would never allow grooved products in his specification for hydronic piping.

One day, a friendly contractor invited me to a job meeting with a number of people including the building owner, architect, general contractor, and the engineer that wanted nothing to do with grooved piping. It was the first time we had seen each other.

The mechanical contractor’s reason for inviting me was to have reinforcement as he told the owner and architect that grooving the pipe was the only way to meet the deadline on this retrofit project. I think the engineer knew who I was even before I could pick him out of the group. I actually felt him glaring at me as if I was responsible for whatever problem he had in the past, and he wanted me to know he was angry I was there.

That engineer never shared the full story why he wanted welded pipe, so I can’t say whether he was basing his specification on legitimate concerns. I wasn’t fond of the way he treated me, but looking back, I have a tremendous respect for the fact that he stood his ground.

A confident engineer who is willing to stand his ground with an architect or owner is the kind you want to hire. He is an engineer with enough experience and education that he’s willing to risk his business relationships and put his reputation on the line for the good of the owner. The confident engineer is one who will specify a product he believes is the best value for the owner, even if someone may go over his head to try to convince the owner otherwise.

All specified products were once new and innovative. At some point, confident engineers made the decision to write them into specifications regardless of the resistance from peers or outside influences. Resistance to change is natural, but overcoming the resistance is the key to improvement.

Share this article with an engineer you respect for standing firm behind what he/she believes or leading the way with new product acceptance. 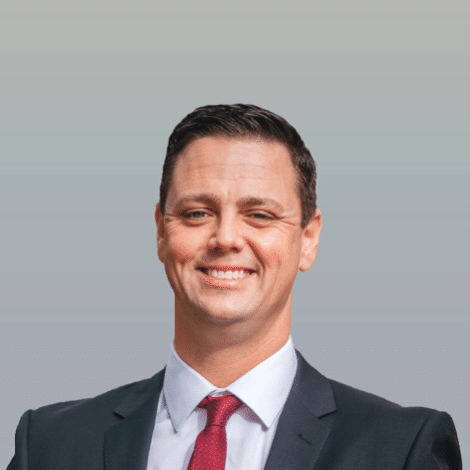 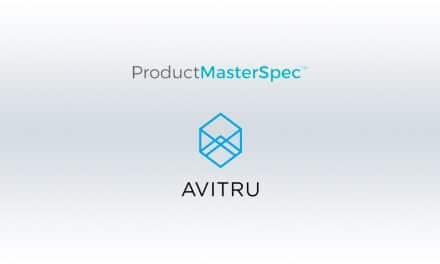 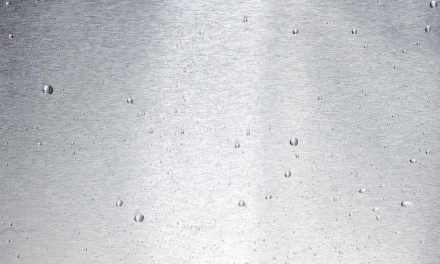 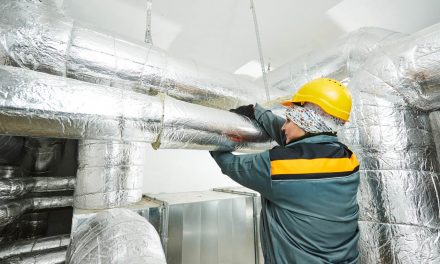 What is Mechanical Insulation? 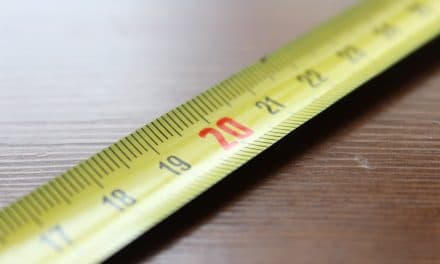